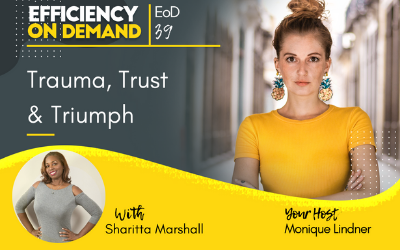 Sharitta Marshall whose mission is to create lives filled with more love, laughter, and growth grew up in Detroit, MI before moving to Washington DC to attend Howard University for her undergraduate studies. She started her postgraduate career in New Jersey before moving back to MI to conclude her manufacturing career. In 2009, she moved to Arizona to obtain her postgraduate degree in Arizona State University, where she began working in the software industry. In today's episode, Monique talks with Sharitta as she talks about her journey through pain, peace, purpose and pleasure. We will also be sharing with you the unfailing willingness to continue believing in yourself. 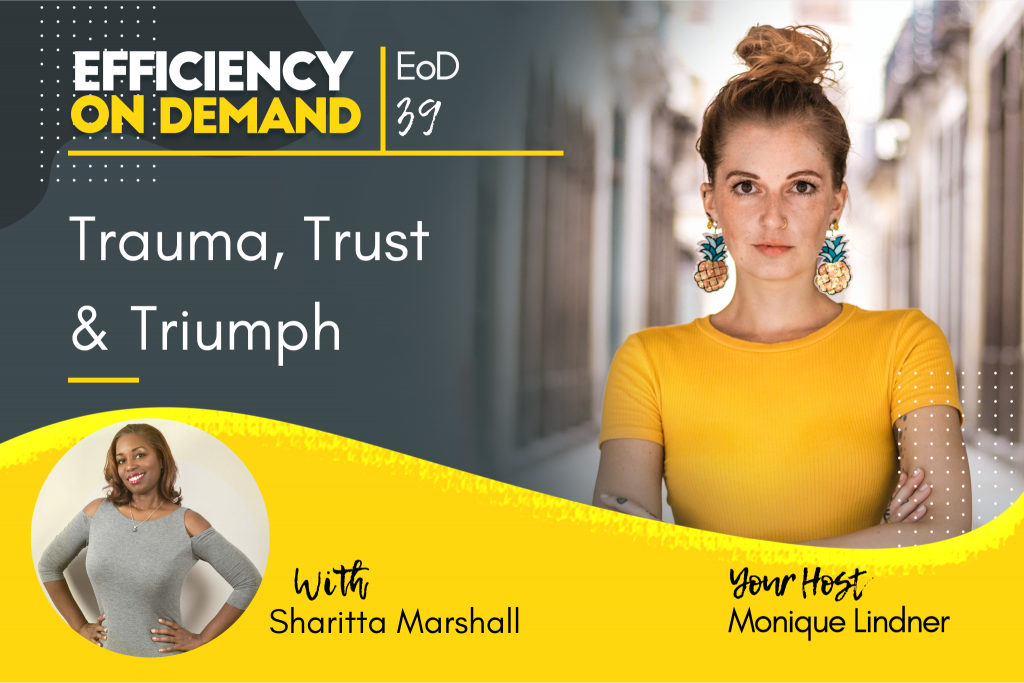 [2:08] – Tell everyone who you are, what you do and where you’re hanging out right now.

[10:17] – Sharitta talks about going through an extensive-feeling journey, which also brought her to writing her book.

[17:21] – Sharitta talks about acknowledging the pain from trauma while people did not believe her.

[23:41] – How often do you think women do things in a relationship to make the men happy without actually wanting it? But them not being really aware that we don’t really want it?

[54:07] – Which of the three things would you keep doing over and over again to get back to success?

I think women are programmed from a young age that it is all about pleasing a man. It’s all about making sure his needs, desires and wants are fulfilled.

If you want me the way that I show up in a relationship, then that’s something that you have to have worked out, it’s not negotiable.