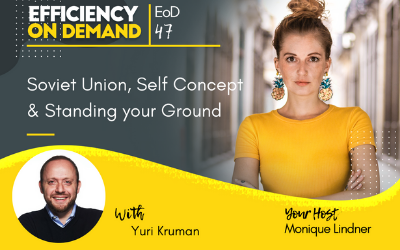 Yuri is the CEO of HR, Talent & Systems Consulting, an award-winning HR consultancy. As a certified SHRM-SCP, he is likewise a sought-after speaker and expert on HR, Digital Transformation and Employee Experience (EX). He is also a Forbes Coaches Council member and contributor to Entrepreneur, Business.com, Influencive and several other top platforms. He has consulted and spoken at numerous Fortune 500 and Inc. 5000 companies, VC-backed startups, and top universities, including EY, Google, Columbia and UPenn. In addition, his executive leadership coaching practice has impacted thousands of top executives. He is the author of the forthcoming book, "Be Your Own Commander-in-Chief," (Ideapress Publishing, 2021). In today’s episode, Yuri talks to Monique about making mistakes in every area of his life through inefficiency and stubbornness, then has to unwind the damage through the right mindset and learning and implementing methods of efficiency. 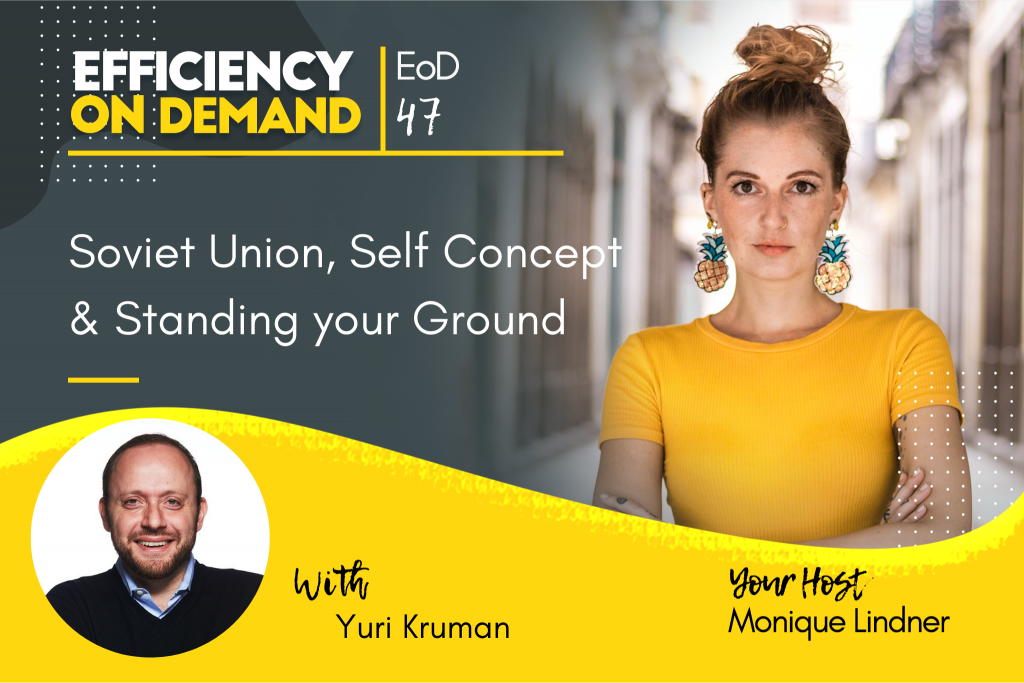 [7:24] – Share with me about the Soviet Union that you have experienced.

[17:53] – So do you think there should be more conversations about how anti Semitism looks these days? And how can we change that?

[26:55] – Yuri talks about his experiences having a Russian identity and American identity.

[53:37] – Which of the three things would you keep doing over and over again to get back to success?

Ready to create an abundance of
TIME in your life?

Are you constantly chasing time, feeling like your to-do lists filling up faster than you can work them off? Overwhelm, stress and exhaustion are your weekly companions even though you didn’t invite them over … and too often you are saying yes to things you actually wanted to say no to?

Is your energy low, you are asking yourself where all the fun has been left and you just wish you had more time… you know for all of those things you don’t even dare to write down on one of your lists.  Then it’s time for you to read:

The T.I.M.E. Method™ – A no bullsh*t guide to creating an abundance of time 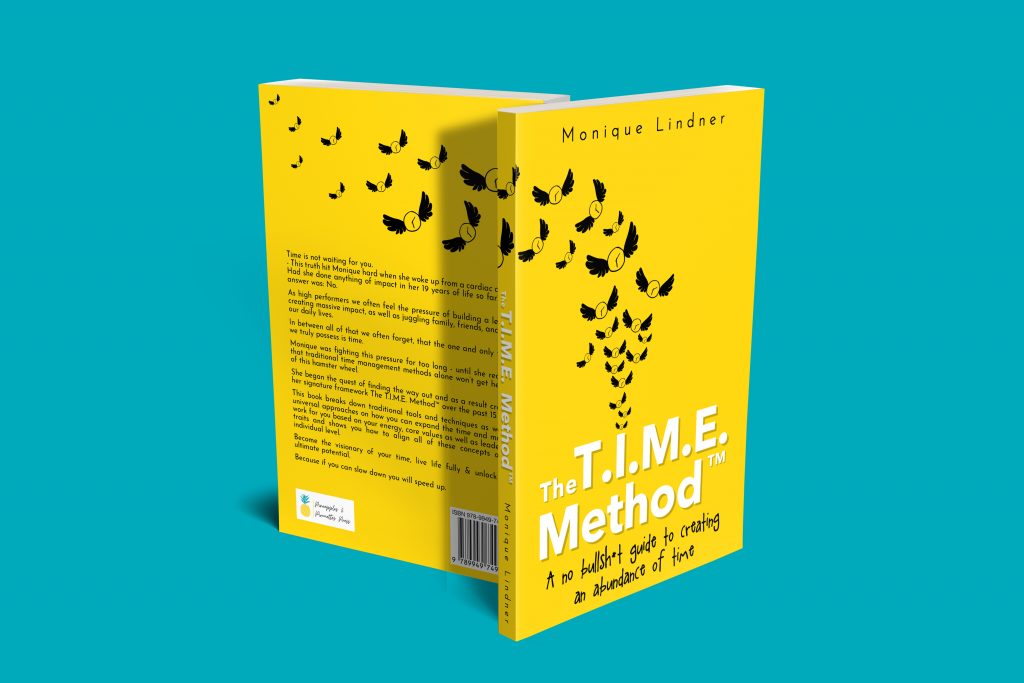 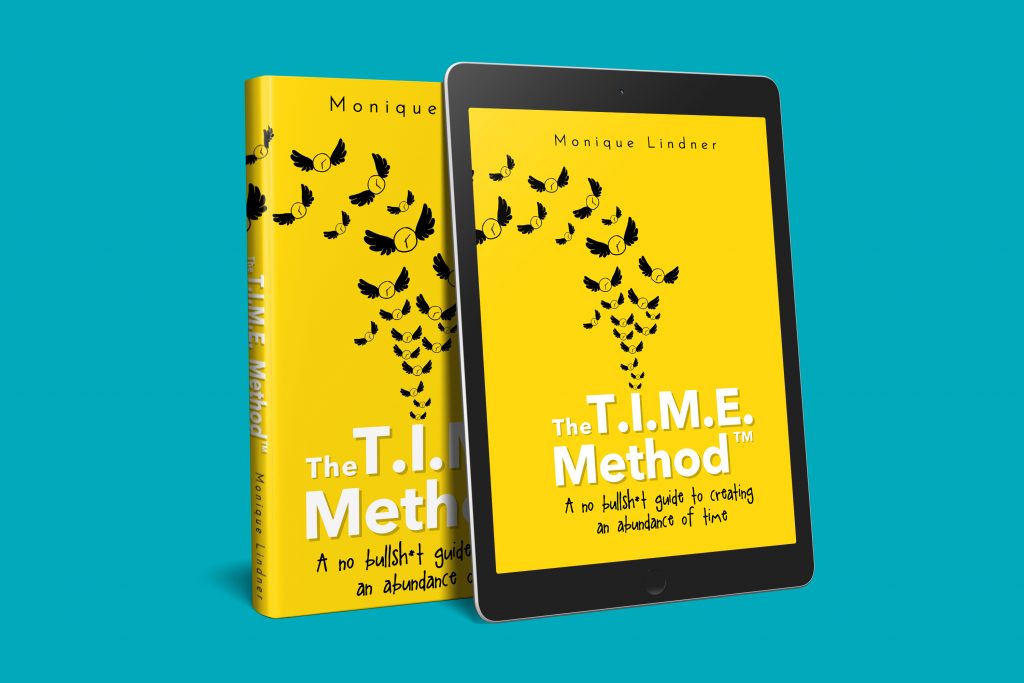 Reinvent Yourself| Book by James Altucher

Be Your Own Commander in Chief | Book by Yuri Kruman

If you want to tell people the truth, make them laugh, otherwise they’ll kill you.

Energy efficiency for me is everything about getting rid of the toxicity in your life, whether that’s materialistic or people. 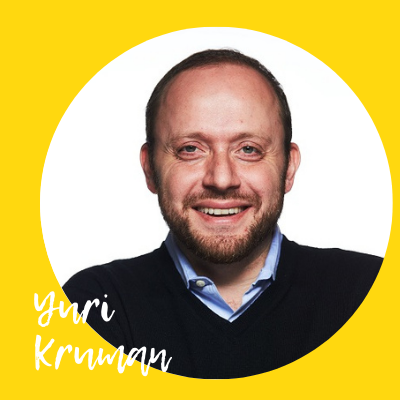 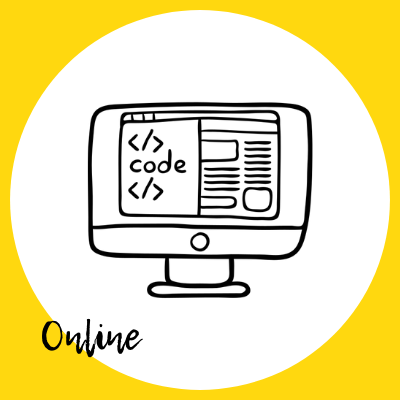 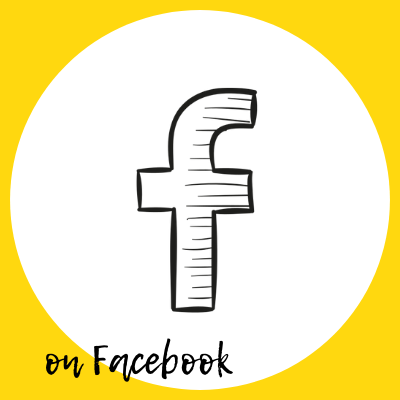 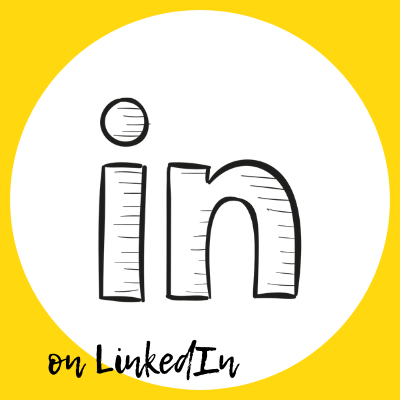