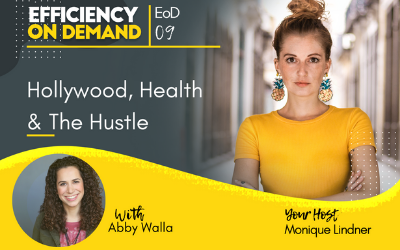 Abby Walla is an award-winning Actor/Writer/Entrepreneur in Hollywood. She has acted in top TV shows & movies on HBO, Netflix, Amazon, ABC and more. She coaches entrepreneurs to become confident & authentic on camera to attract their dream clients and make their competition irrelevant using the "Crushing It On Camera" video techniques. She also built a 6-figure Digital Marketing agency on the side in under a year while traveling the country promoting her film on the film festival circuit. In today’s episode, Abby and Monique are talking about setting strict priorities and how to be okay with the fact that there are days that not everything is going to get done. And that this, besides many surprises, is just part of running a business. 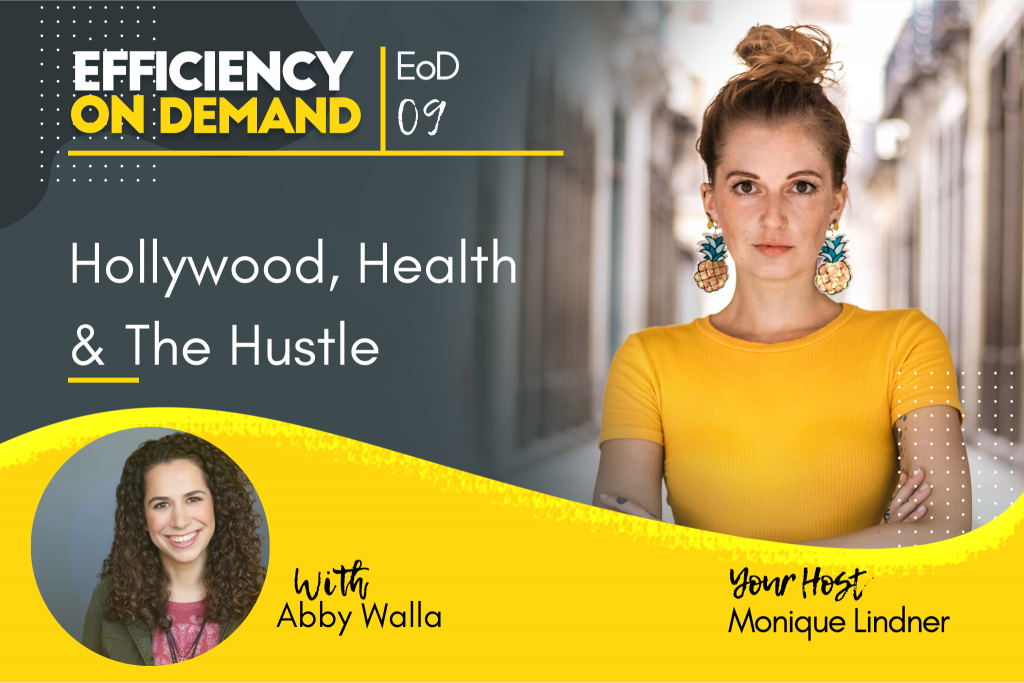 [05:10] – How did you split your time between being an actress, an author, and your business?

[07:21] – How did you work with the things you planned and then suddenly you get a call for a casting and then everything is different?

[10:57] – During our work, what did we figure out about health issues and how were we able to integrate them as well?

[15:53] – Monique and Abby talk about hiring and delegating.

[27:48] – Should you actually show up at all if you really don’t feel like it or should you look back on what actually happened and show up afterward?

[34:36] – So tell me about your program, Crushing It On Camera, what is the essence of entrepreneurs and business owners usually go wrong?

[48:14] – What are your top three things that have gotten you from where you started to where you are now that you wouldn’t want to miss for the ongoing journey?’

[04:42] – How Monique helped Abby to finally get everything scheduled & ‘under control’ –
https://www.moniquelindner.com/work-with-me/

[31:08] – Course on Becoming a boundaries badass by Mark Groves –
https://mark-groves.mykajabi.com/boundaries

Being hard on what the priorities are, and then just being okay with the fact that there are days that not everything is going to get done, and that’s okay. And that’s just part of running a business.

The pain is what brings you to your power.

I do think we have to put our self-care first. And sometimes that means we need to have the internet off and our phones away, and we just need time for ourselves to heal. 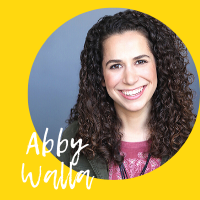 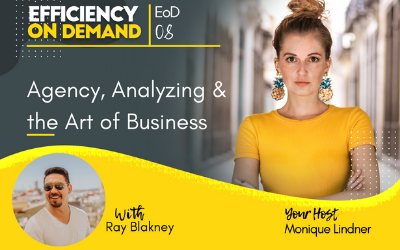 Agency, Analyzing & the Art of Business with Ray Blakney

Agency, Analyzing & the Art of Business with Ray Blakney

Ray has bootstrapped multiple 6 and 7-figure businesses. For the last 5 years, he has been able to run 3-5 businesses at the same time all while having free time to spend. The "secret" to how he had been efficient enough to do all of this is simply discipline.Ray owns a website called livelingua.com, which is the third-largest online language school in the world.In today’s episode, Ray and Monique are talking about how he flipped his definition of failure: “Failing is not when a business doesn't work or doesn't make money, failure is when you stopped trying. And if you never stopped trying, you will never fail.” which enabled him to make building businesses his art. 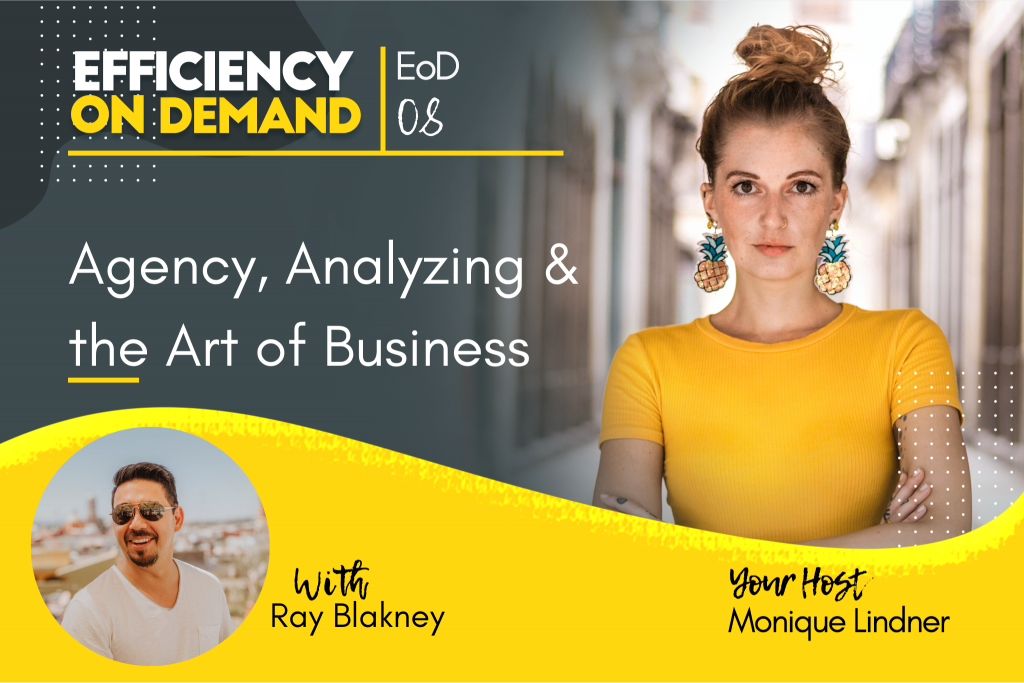 [02:21] – Explain everyone out there what the sword fighting is.

[04:00] – Tell me when you’re not sword fighting, what else are you doing in your business?

[05:26] – Starting businesses and making them successful is a kind of art for you, explain a little bit about that.

[10:16] – So when you bootstrap a company, how do you approach everything from the get-go?

[14:10] – How did you get to the point of having this mindset of “failure is not a total failure, I always get something out of it.”

[15:32] – How did you approach your new content marketing strategy?

[29:40] – So how important do you think is research in the beginning before you even start putting out content, writing content for clients?

[31:31] – Do you think that a lot of entrepreneurs that they’re going wrong with the research or not even doing it or don’t know how to do research for their business?

[33:03] – If you’re starting a new business, do you ask audiences some questions? Do you, like to use the Ask method? Do you use like only the keyword research? What do you use?

[35:59] – After the research how do you think should entrepreneurs use the results?

[38:52] – What actually makes you efficient in a discipline?

[42:44] – You said you use the discipline to be very self-driven. But you don’t believe in working, what your passion is.

[46:03] – So how important is efficiency to you now that you have multiple businesses?

[33:13] – The Ask Method – a bulletproof way to market research your audience: https://book.askmethod.com/

Discipline is what gives me freedom.

Failing is not when a business doesn’t work, or doesn’t make money, failures when I stopped trying. And if I never stopped trying, I never failed 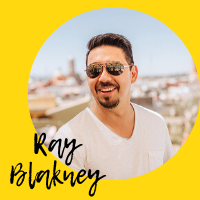 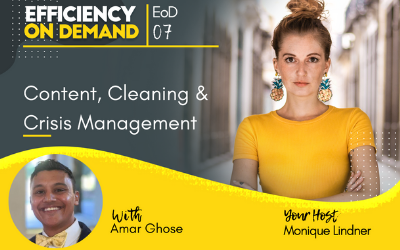 Amar Ghose is the CEO and co-founder of ZenMaid.com, a bootstrapped SaaS company on track to earn over $1 million in 2020. He's accomplished this while traveling the world since 2015 and shares online regularly about entrepreneurship, marketing, and lifestyle design. What makes him unique is finding various ways to turn his perceived weaknesses into strengths. 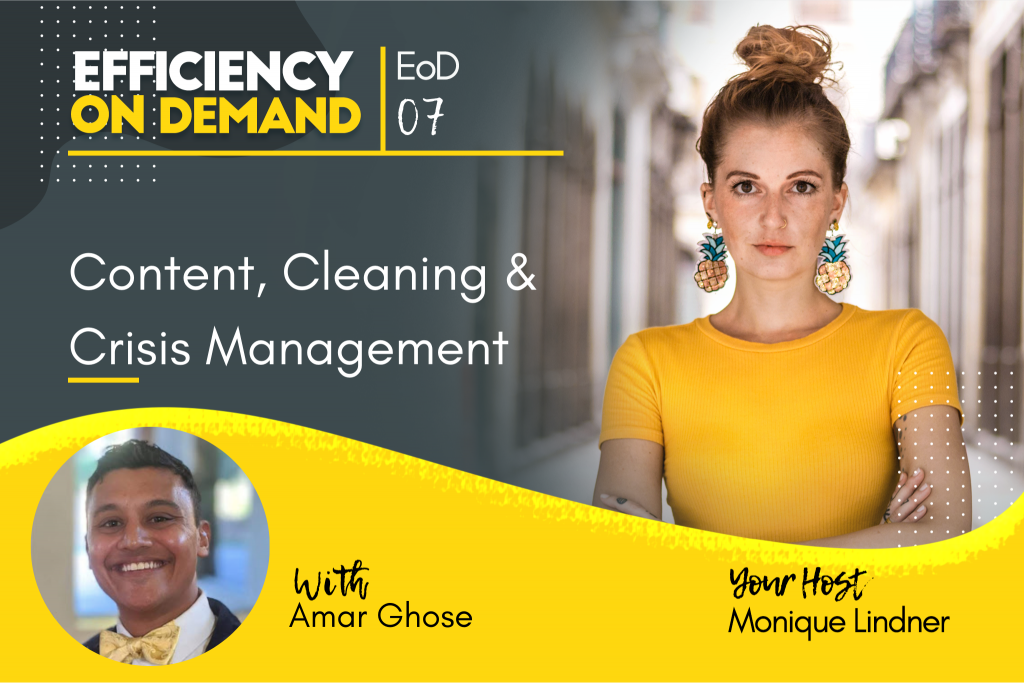 [25:15] – So do you remember at what time in your life you got to the point of being like “I gotta leave this shit behind”.

[27:48] – Did the team actually stick with you or did someone fall behind?

[34:24] – What would you say about the number of people that are with you full time and how many of them are entrepreneurs?

[43:33] – Tell me about how you manage your time throughout these past seven years

[53:52] – What are the top three skills or characteristics that you wouldn’t want to miss to achieve your goals?

Focusing on what’s within your control.

Efficiency is essentially finding your personal best path to achieve your goals. 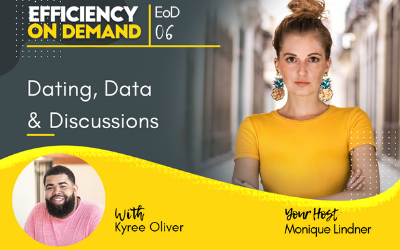 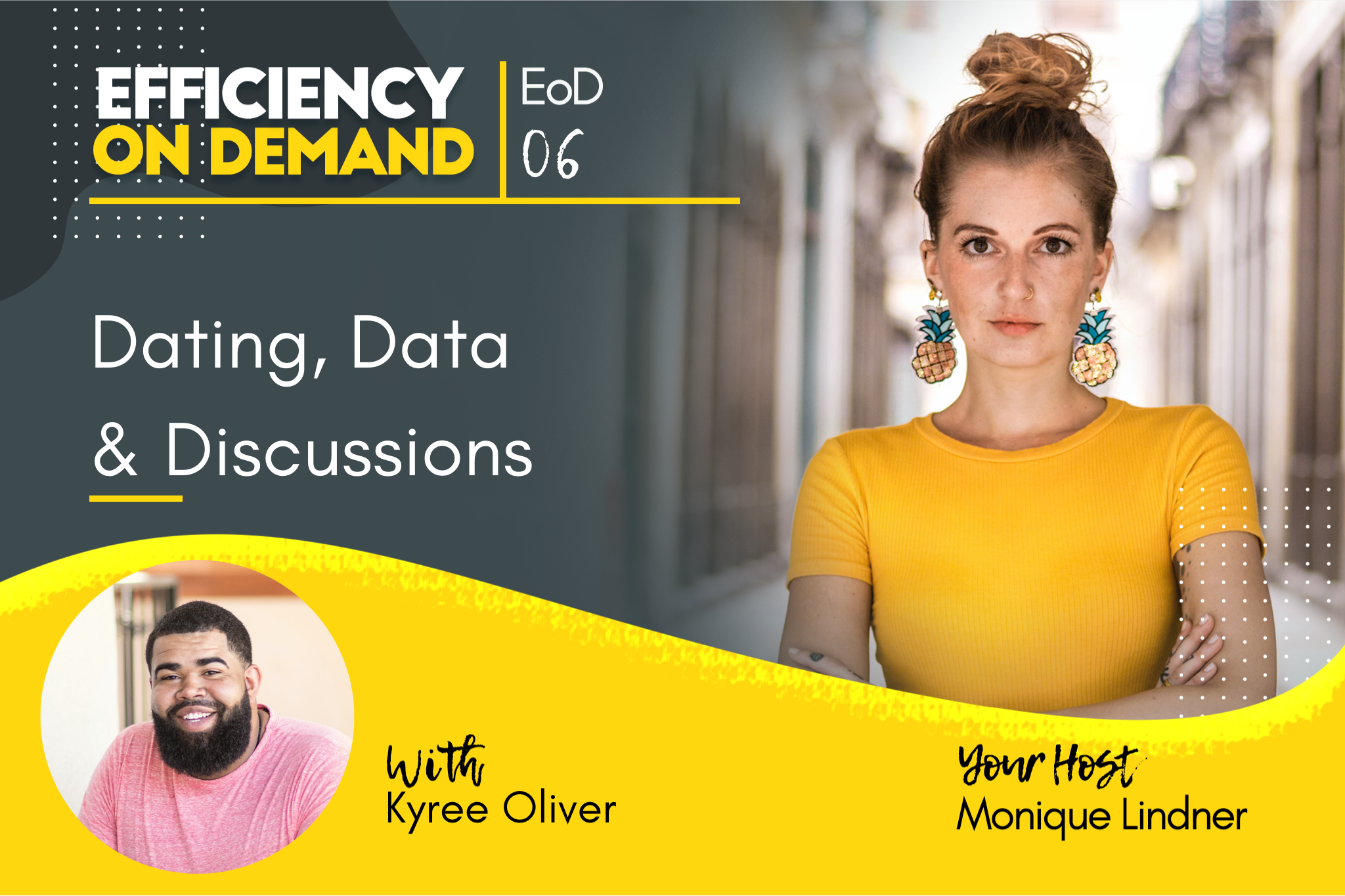 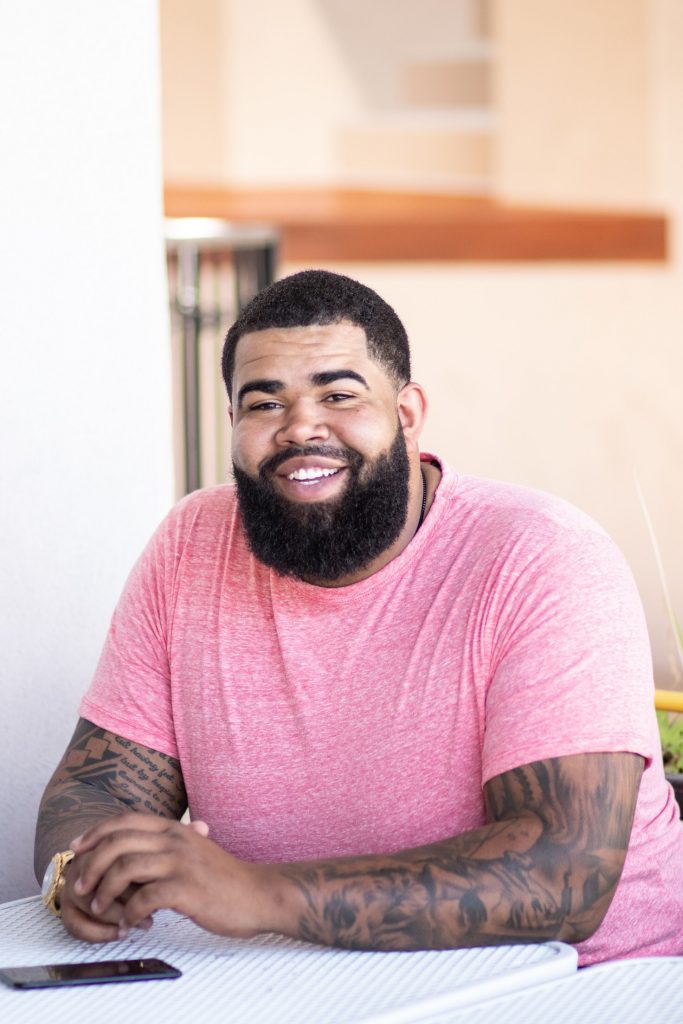